Social media has been in the news recently, and not in a good way. If you haven't developed a robust social media strategy, all of the recent controversies about data and fake accounts might make you leery about getting started. But social media is still one of the most under-utilized marketing & lead generation tactics. The earlier you start reaching out to customers and your target market across multiple channels, the stronger your brand grows.

But handling a lot of social media campaigns all at once can be confusing and frustrating. Every channel has a different operation style and resonates with a different segment of your target market. Whether you want to start one platform at a time or you want to jump into several at once, follow these two key principles.

1. Get the timing down right for your specific market.

Once something is online, it's online forever. But that doesn't mean it's easy to see. Tweets can quickly get submerged under a tidal wave of other messages. People only scroll so far down their Facebook or LinkedIn feeds. Not only do different channels tend to operate on different schedules, different groups on those channels also have their own peak times.

Every platform has its own peak time because of user behavior.

Instagram, according to CoSchedule, is one of the easiest platforms to schedule posts on. In aggregate, there aren't massive peaks and plateaus to navigate. However, Mondays in the early morning have a noticeable bump in activity, and Thursdays are also a good time for posts that could feed into your audience's weekend activities.

But Facebook is different, and the weekend dominates user engagement.

No matter which channels you want to either start in or use as your primary base of campaigns, start with general peak times or, if you can find the stats, the peak use times for your specific industry.

Social media posts have a short lifespan. A tweet is only 'new' for twenty minutes or so before it's going to be lost down your audience's feeds. Facebook posts have a longer lifespan, especially since the algorithm has recently cut out fake accounts and opened the space back up to more legitimate users, but you still need to post frequently.

Do some A/B testing to zero in on the best posting schedule.

Any stats about peak posting times aren't going to be a perfect fit for your specific company. After all, they focus on aggregate user behavior that stretches across demographics, consumer markets, and several months.

They're also skewed by time zones. Since most users are in the eastern and central time zones, the times take that into account. But if you have a local business and don't want to reach a national audience, the times don't fit your company. Start A/B testing your posting times on different platforms so you can work out the right schedule for your own marketing.

2. Give your viewers a reason to share the message.

Social media consumption is as passive as it is active. Viewers might share content, dislike or like a post, or leave a comment. But they'll only engage with the posts that break them out of their scrolling cycle: because many social media feeds are designed to keep viewers on the site for as long as possible, it's easy for your audience to fall into a 'highway hypnosis' of scrolling down.

You have to break that cycle.

One of the best ways to do that is with video. Because most platforms mute videos by default, you can get viewers to pause and click on the sound. At the point where viewers have already stopped to watch your video and still have their thumb over the center of the screen instead of ready to scroll, you're already more likely to get a like or a share.

You need interactions to spread your message.

Popular things have an easier time becoming more popular, and that makes it hard for small businesses to pop out of the woodwork.

Think of a large company or a popular celebrity that can post something and get tens of thousands of shares within the first few hours. They have three advantages:

These three things don't mean that your social media account won't reach people. But they do mean you have to strategize. You have to start with strong posts that a high percentage of your audience cares about even if you have low numbers. That sort of engagement tends to get the algorithms to place you higher and higher over time until you have that large following you're after.

Don't just post about sales, coupons, or products. Fill up your social media account with useful posts that viewers will enjoy whether or not they eventually make a purchase. This can be anything from a tip about personal finance to a video with a recipe. Think about the type of content you enjoy on social media and see what applies to your industry.

While the end goal of social media marketing is to get more leads, pushing just for clicks to your site won't work. You also have to build an audience that grows more familiar with and interested in your brand in the long-term.

If you’re a business owner, CEO or high-performer looking to elevate your sales strategy or marketing strategy then make sure you watch this webinar “How discovering the Wedge Strategy scaled my business from 6 figures to 8 figures” 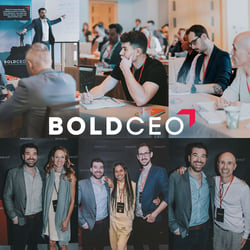 Achieve what your business is capable of

Schedule a time to meet and see how BOLD CEO can help you grow.

Tactics for Upselling and Cross-Selling to Your Current B2B Customers 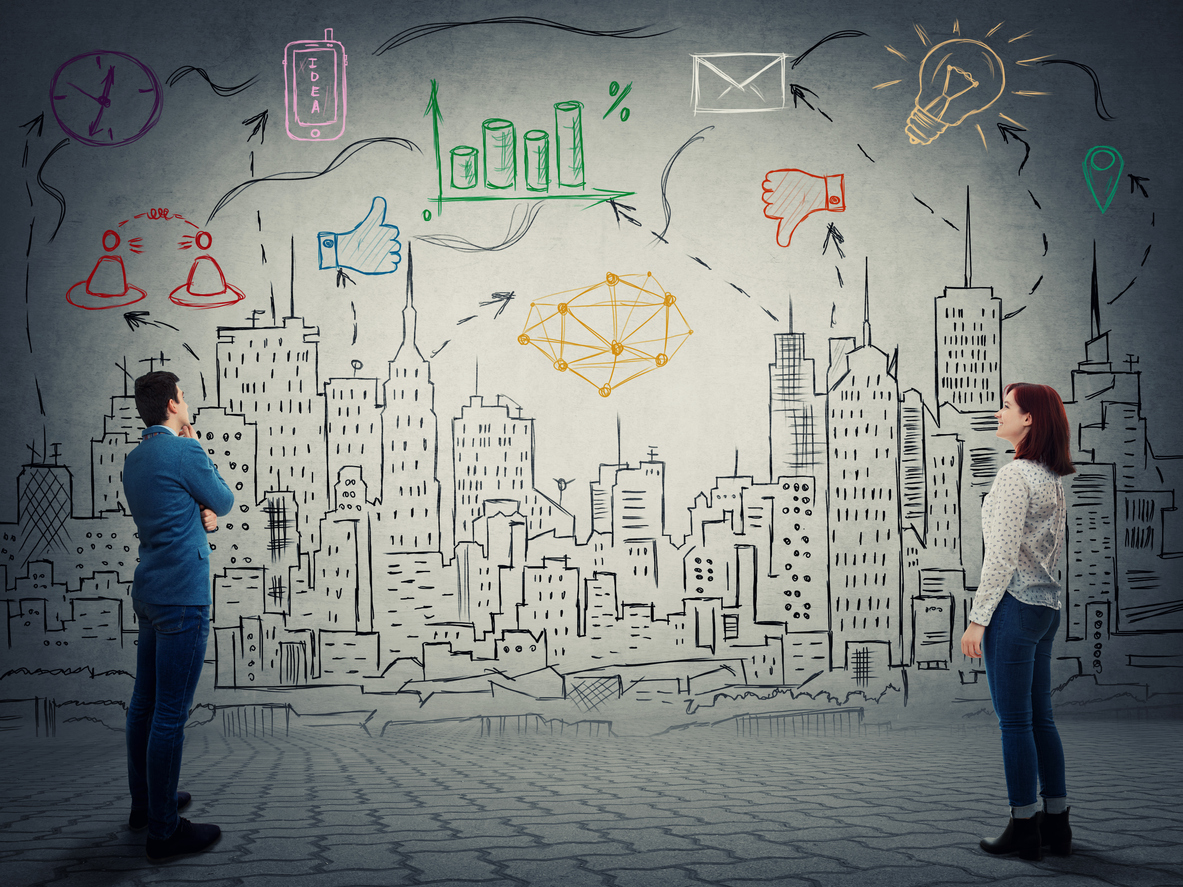 Tactics for Upselling and Cross-Selling to Your Current B2B Customers 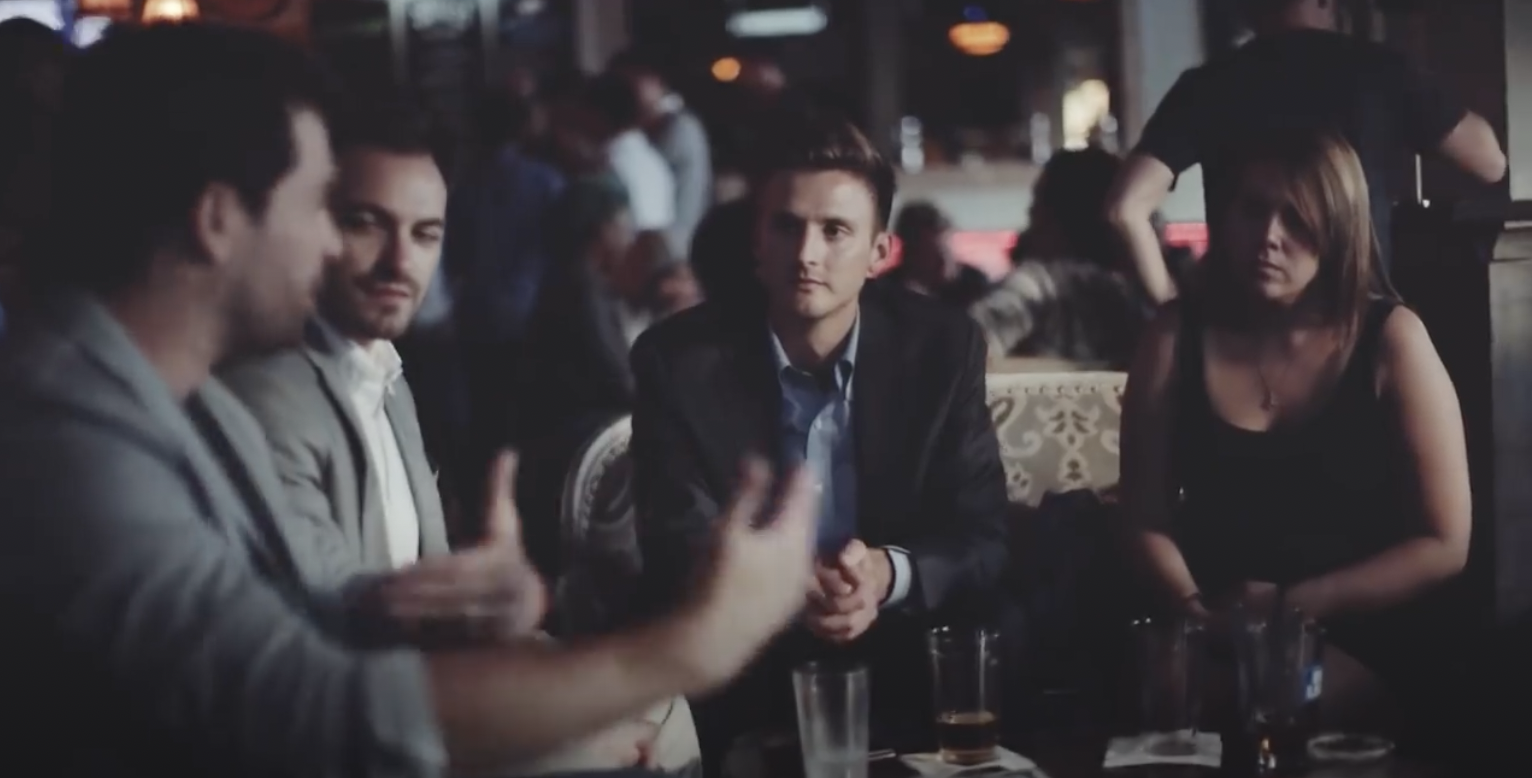